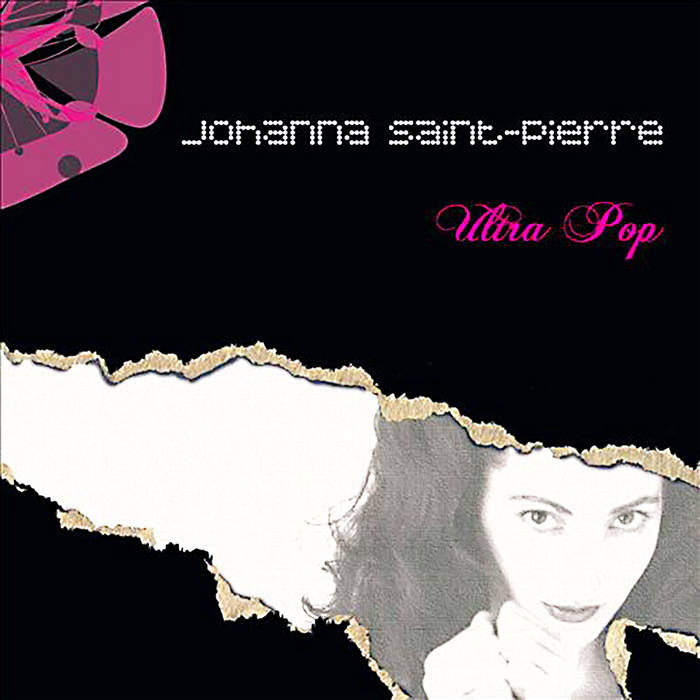 Ultra Pop is the fisrt album of Johanna Saint-Pierre that she wrote and composed. All the songs are in French. Johanna has co-arranged, co-programmed & co-produced this entire album with Alm LËE. The style is pop electro with some acoustic instruments (harp, piano, acoustic bass, strings, cello).

All the songs are about woman: romantic & horror stories, poems, character woman, a secret agent or a princess lots in her castle…

Welcome in the fairy world of Johanna.

Bandcamp Daily  your guide to the world of Bandcamp

Featured sounds by K.Spark and WIZDUMB, plus Basi joins the show to discuss his latest release.